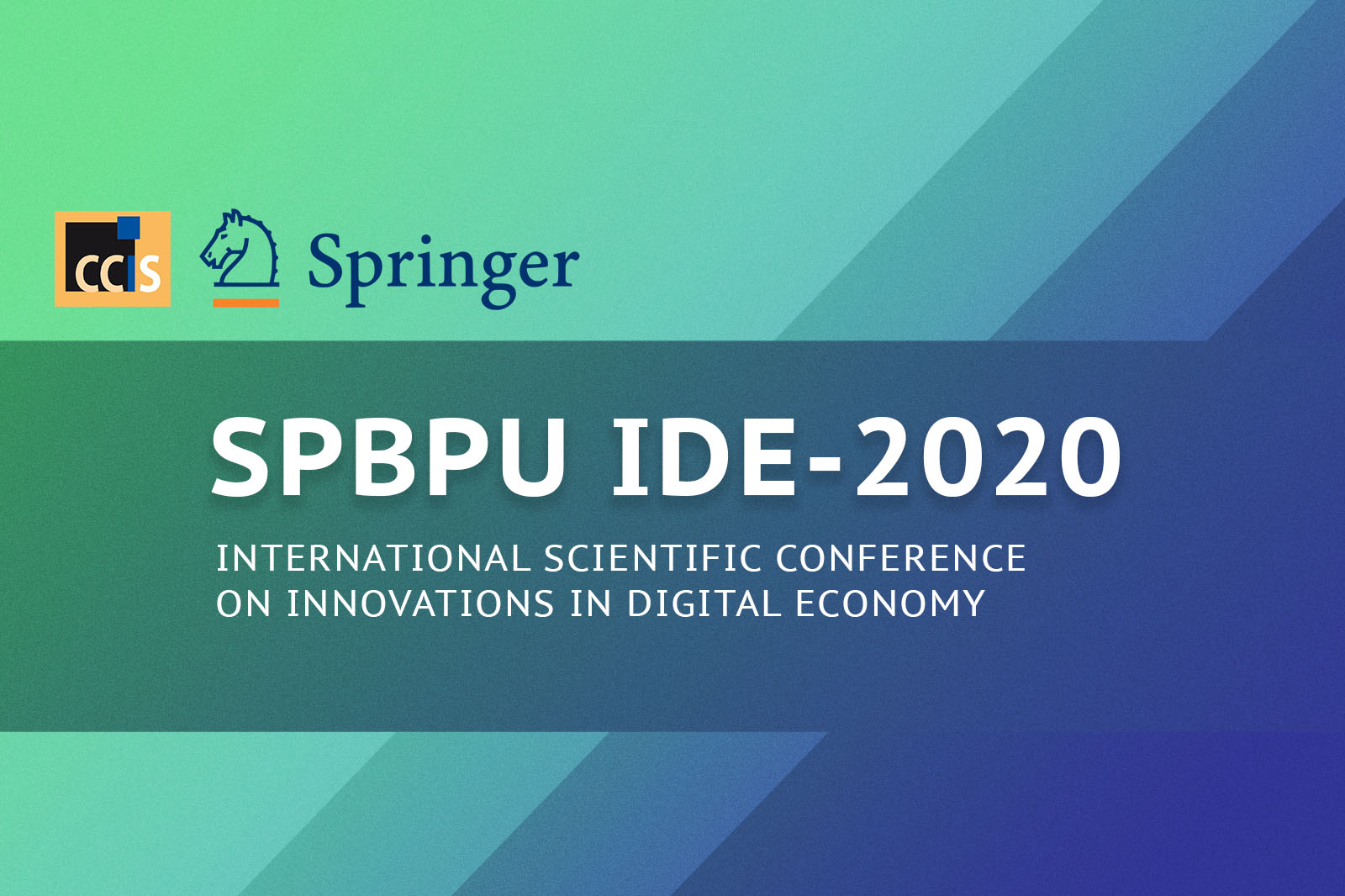 On October 22-23 the Graduate School of Industrial Economics hosted the 2nd International Scientific Conference on Innovations in Digital Economy: SPBPU IDE-2020. Now we are happy to announce that the top articles were published as a Communications in Computer and Information Science (CCIS) post-proceedings volume.

CCIS is abstracted/indexed in DBLP, Google Scholar, EI-Compendex, Mathematical Reviews, SCImago, Scopus. CCIS volumes are also submitted for the inclusion in ISI Proceedings. Proceedings volume can be accessed at official Springer webpage or can be requested for private use on request at Researchgate. The volume contains the following articles:

The editors of the special issue congratulate the authors and wish them to reach new scientific frontiers! 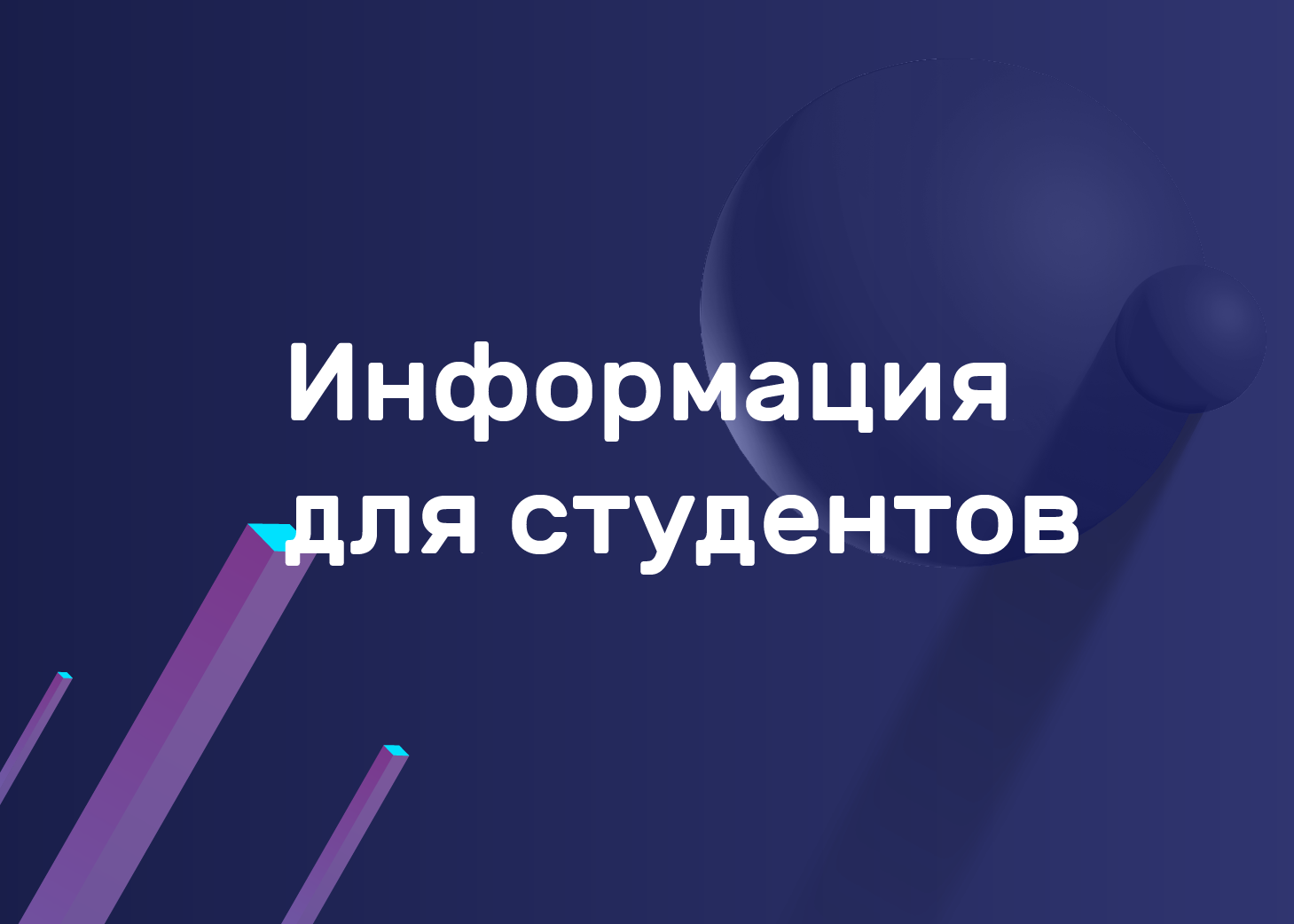